5 Major Myths and Misconceptions About Africa

Most of these myths and misconceptions about Africa are common in the west. Have you ever wondered why most of the countries regarded as third world countries are in Africa? have you ever wondered why most of the pictures of the devil is that of a black man? its of no doubt Africa has been associated with evil, but the good news is that Africa is far more better that these people think, though some few places in Africa might still be battling with these issues, but the fact remains that  majority of the African countries  have seen the light.

5 Major myths and misconceptions about Africa

1) African Politicians Are All Corrupt: 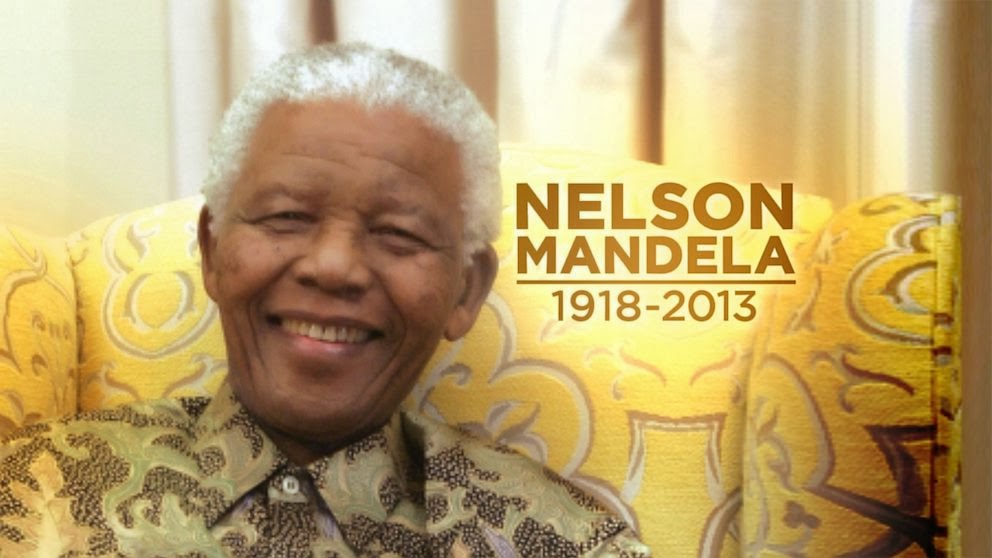 African countries are not the only one with corrupt politicians, though the continent has produced a good number of corrupt politician, they have as well proved to the world that Africa is capable of producing an honest leader, Nelson Mandela is a typical example. Some of the political problems in Africa can be traced back to the colonial era and the legacies they left behind which most of it reflects greed and corruption. 2011 elections in Uganda and Cameroon, left the incumbents securely in place after questionable tactics and ballot counts. But the North Africans have certainly shown the way forward, starting with the Tunisian revolution and (so far) ending with the toppling of Libya's Gaddafi. President Ellen Johnson Sirleaf of Liberia along with 2 other women received the Nobel Peace Prize. And Zambia had a successful and fair election with a change of ruling party.

As funny as this one sounds, most people actually still think that way. Sometimes people think that when an African comes to this part of the western countries for the first time, that this is the first time they’ve worn clothes and shoes. Well, the fact is that Africans do wear clothes and shoes, and the Africans themselves produce most of them. We may wear our native garb or choose to wear the same clothes you have on right now. This is not to say that there may be remote tribes that dress different or may not be as fully covered when it comes to clothing. But for the most part, Africans in Africa wear clothing and shoes. 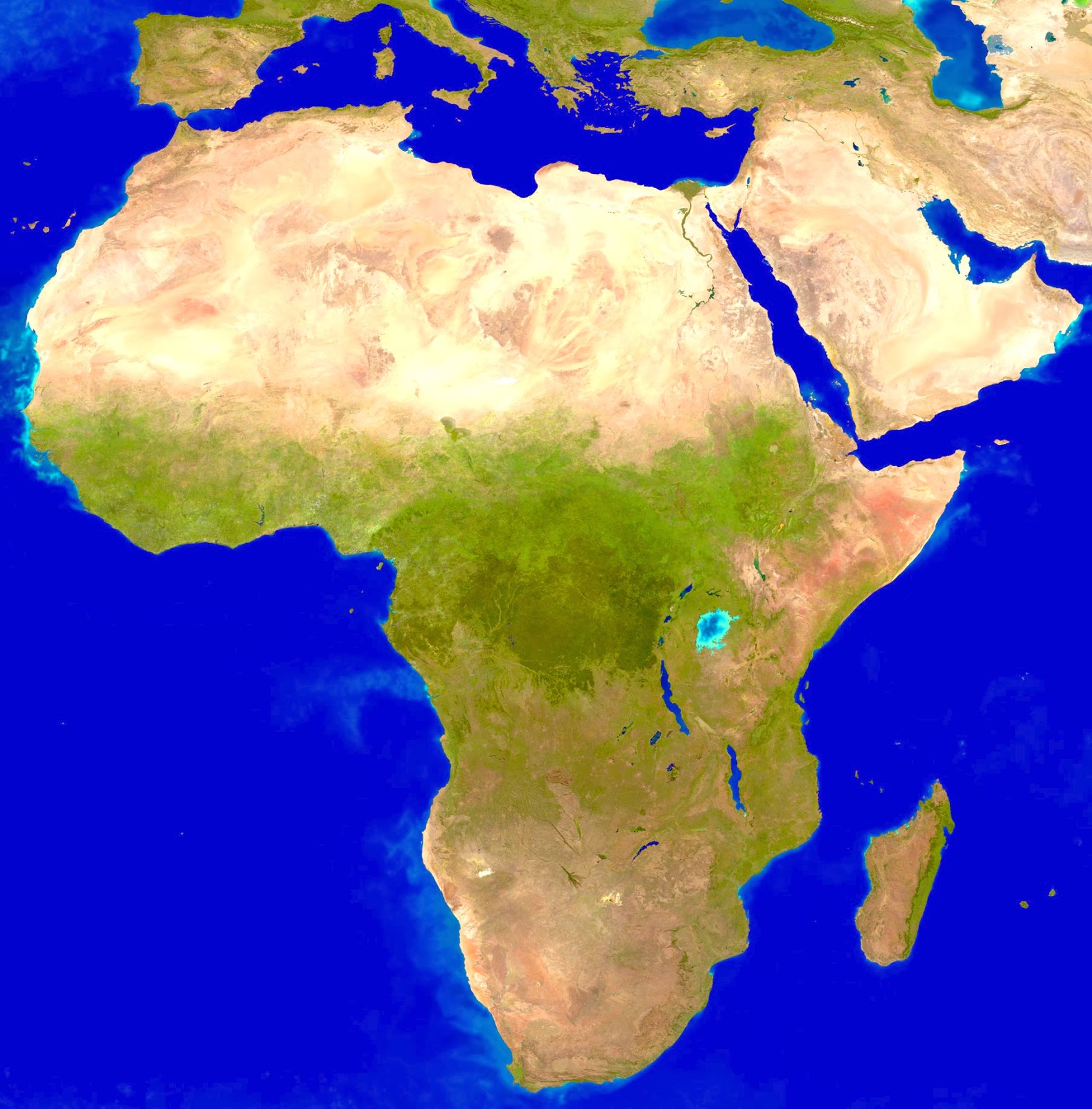 That one part of Africa is hot does not mean that the whole of Africa is hot. If you've only visited West Africa, I'd say it would be entirely appropriate to say "it's always hot in Africa". But that's where this myth stops. It snows in Africa, yes it does. Both northern and southern Africa experience cold winters with frequent frost, as well as hot summers. Mountains, plateaus, cold oceans, warm oceans, rainy and dry seasons -- all affect weather patterns in individual countries as well. It is fair to say that conversations about the weather in much of Africa tends to focus more on whether its dry or wet, than about the temperature being hot or cold. More about the weather and season in Africa. (Read: Key Events in the History of Ghana)

4) Africa is just a country:

Its good that we make this point clear, Africa is not just a country, its a continent, as a matter of fact, it is the largest continent in the world. It baffles me when people refer to as if its just a country. People ask some funny questions such as   “What country are you from? Africa?” sounds so naive! Even if you don’t know much about a place, I would think people would at least get this question right. Please do yourself a favor and take a look at a globe or a map. Africa is neither an Island, colony, or a nation. In fact, if you take a closer look, you will see that it is made up of quite a number of different countries, and home to 54 independent, with diverse ecosystems, biomes, cultures, and people.  Each country has its own currency, flag, anthem, history, cuisine, music, identity and blend of cultures. In fact more than 2000 languages are spoken in Africa. 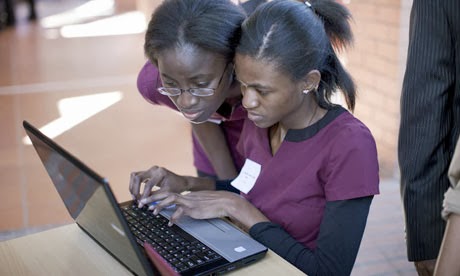 This idea about Africa is quite funny.  Anyone who has visited Africa known this is not true. In Ghana I've watched entire cars being re-built from scrap by "fitters", all without an engineering degree. Walk through any school playground in Zambia and you're bound to see a child play with a home made toy car complete with steering capabilities. What some African nations lack is access to education and resource. Kenya has established a highly effective mobile banking system, opening up rural areas to credit in ways that has revolutionized small businesses. These and many more of technology based innovations can be found in Africa.